Dynamics of Constitutional Development and the Conservative Potential of U.S. Supreme Court Gay Rights Jurisprudence, or Why Neil Gorsuch May Stop Worrying and Learn to Love Same-Sex Marriage 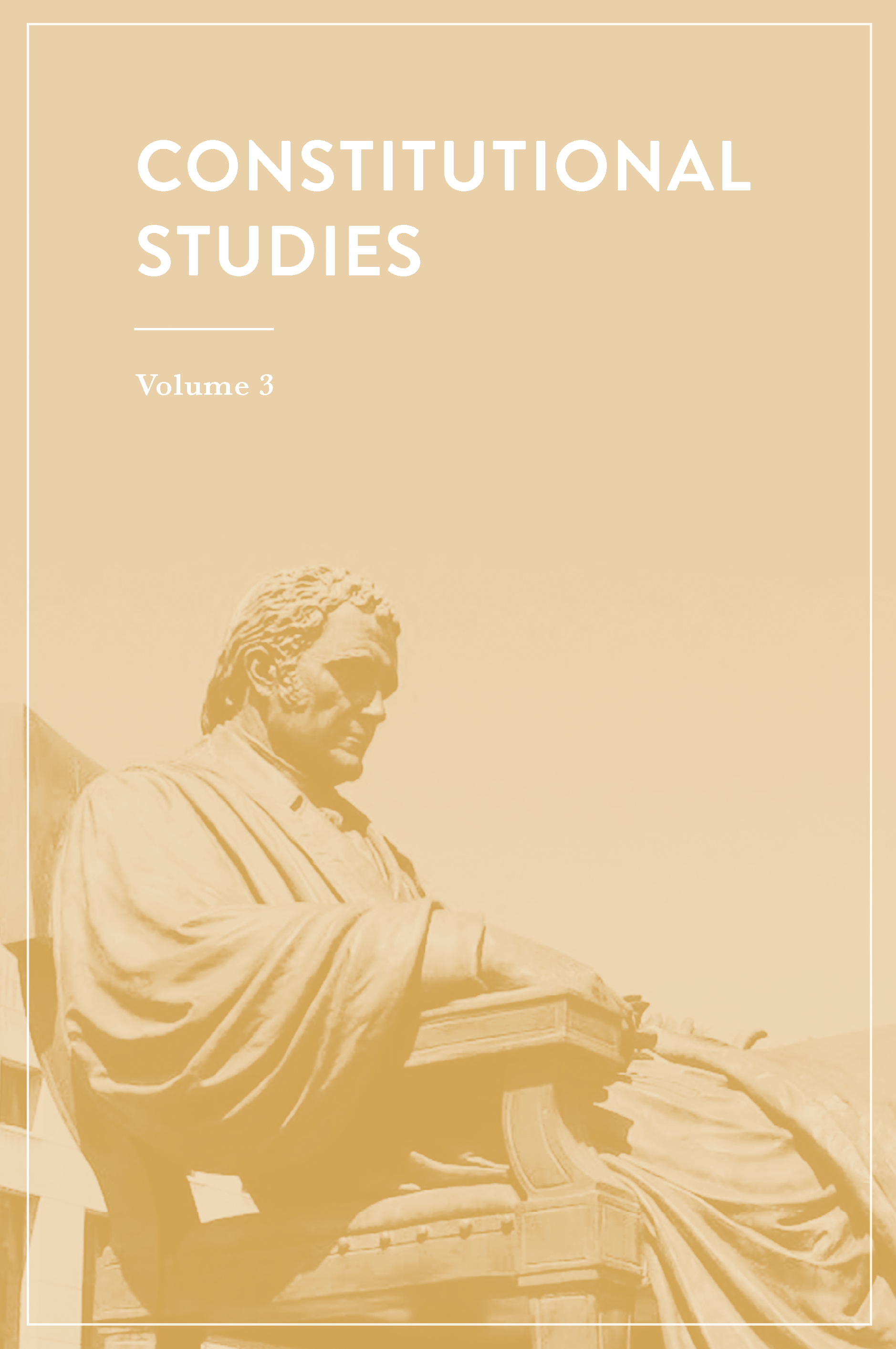 Shortly after his presidential election, Donald Trump announced that same-sex marriage was settled law. His first Supreme Court nominee, Neil Gorsuch, took the same position. Both statements are in direct conflict with Republican orthodoxy. By taking a developmental approach to constitutional change—one that highlights instances of creative syncretism and entrepreneurial actions by justices—this article reveals the conservative legal potential of the underlying rationale of recent gay rights and same-sex marriage Supreme Court decisions. Because these rulings are grounded in a reading of the equal protection clause that emphasizes individual dignity and eschews more traditional scrutiny doctrine, they potentially push forward long-held conservative aims to curb judicial interventionism to achieve racial equality and to limit abortion access. This dignity doctrine, as mostly developed by Justice Anthony Kennedy, shows some indications of durability, particularly as it was invoked by the Obama Department of Justice to justify some actions late in that president’s term. However, whether a profound shift in how governing authorities interpret and act upon the equal protection guarantee of the Fourteenth Amendment has taken place remains to be seen.