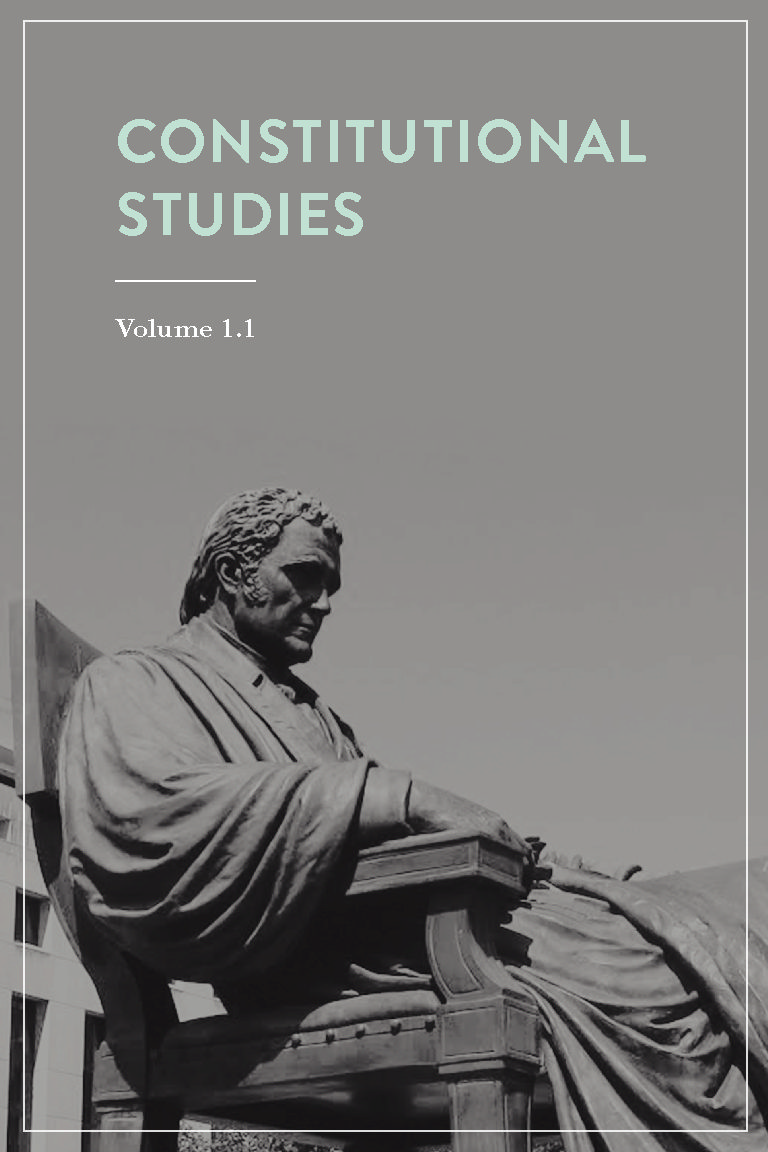 The rise of constitutional self-government in early modern Europe, I argue, owes much to a nationalist liberation narrative pioneered by French Huguenot François Hotman in Francogallia (1573). In response to appeals by absolutist thinkers to Roman law, which put the power of the king beyond legal or constitutional restraint, Hotman wove together tales of the heroism of ancient Gauls and Franks wresting their native liberties back from the Romans with a theory of constitutionally limited government grounded in the common law of France. This type of narrative was adapted by Dutch and English thinkers who sought to defend constitutionalism in their respective countries. Through this examination of early modern liberation narratives, I argue we can gain insight on the relationship between nationalism and resistance to autocratic governments and the formation of regimes consistent with the principles of constitutional self-government.